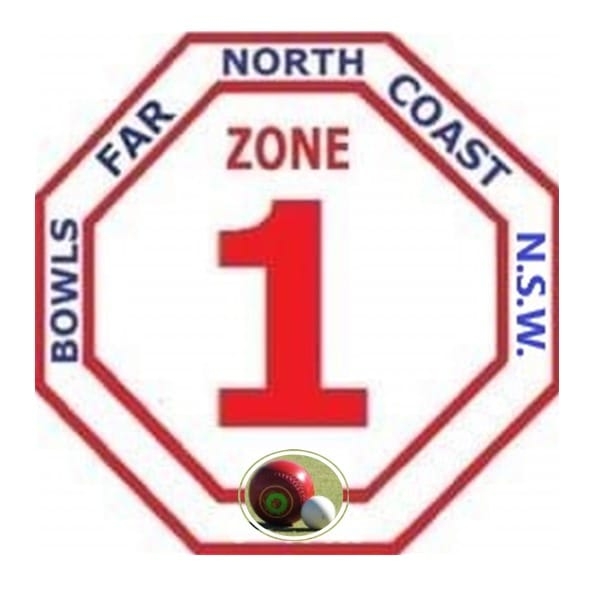 HomeInter-ZoneZone One Seniors (over 60’s) Inter-Zone... 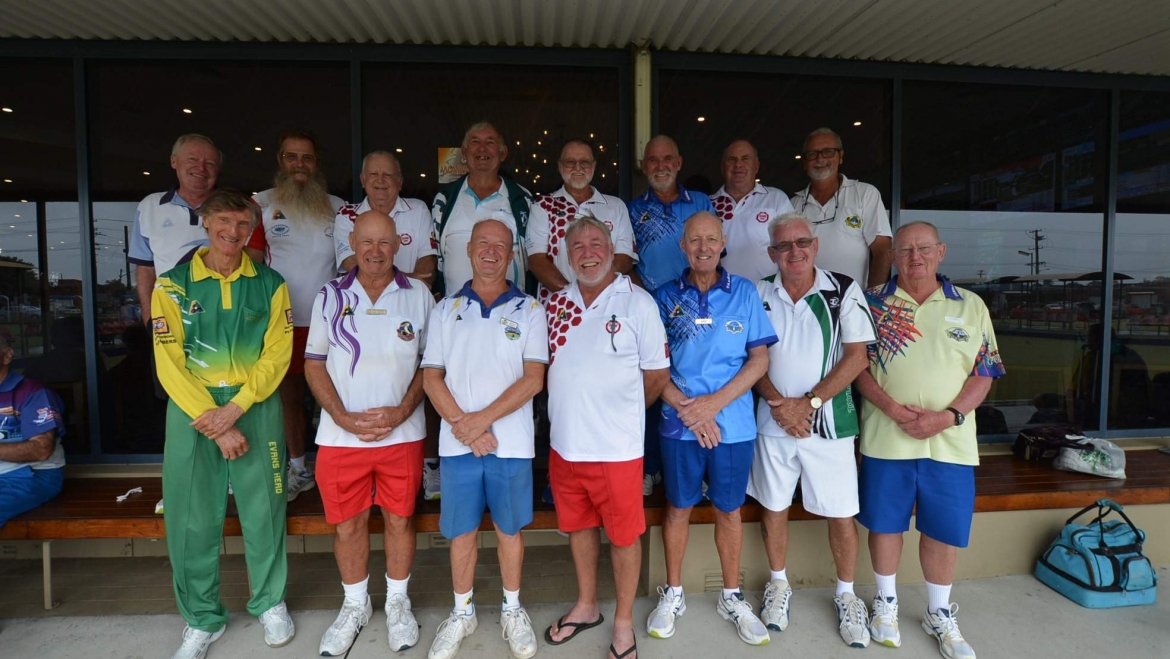 John Ray and the Selectors have made it quite clear that actual teams have NOT been selected as yet. They will be decided on following the Black Paddle to be conducted 1-2 May at which time the lads will be advised.

Ken Coyte is the Reserve and the shadow players are Laurie Freeman, Gary Simon and Graeme Skinner. (Graeme Skinner was absent for the pic as he had to leave early)